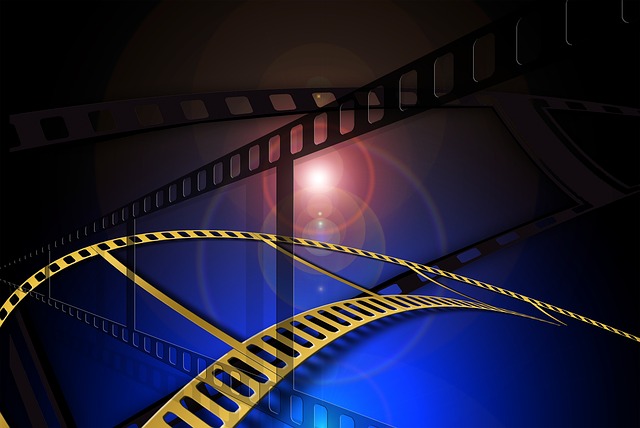 The film industry is constantly evolving with the incorporation of new techniques and tools that improves the viewer’s experience. 2017 may be behind us but it set the foundation or expanded the movie trends that currently rock the industry.

“We’ve seen a lot with VR and Augmented Reality… it seems that technology and craftsmanship are being reunited with art and artistry. These new technologies are here to be brought to the next level, made better, and engage us with new stories told in new ways”.

It is important to observe that, like fashion, trends continue to be recycled. Some of the trends that rocked 2017 have existed in the past – but now with a twist owing to the more advanced technologies available to filmmakers. Some of these trends are expected to continue for years while others have a lean future. Let us look at some of the movie trends that were the flavour of 2017.

A short while ago, it seemed as if the larger the budget the more the appreciation the movie will get. The scene then was tense with filmmakers continually jacking up their budget. In 2017 we saw a movie trend where movies with small budgets also made a debut. If you use streaming services like Amazon, Netflix, and YouTube frequently, you would have noticed the increase in films produced almost exclusively for the platforms. Some of these feature films have gone ahead to become a huge hit.

2. Practical Effects Made A Huge Comeback 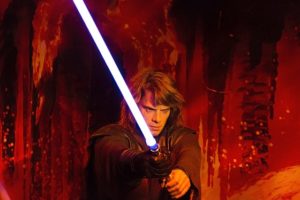 The huge acceptance of CGI made it look like it would take over the film industry but surprisingly that seems to be just an assumption. The rise in the use of CGI continued its upward trend since its inception up until two years ago. Practical effects made a huge comeback and were the choice effect in many blockbusters including Mad Max: Fury Road and Star Wars: The Force Awakens. Practical effects have reshaped the industry and are often used exclusively or in conjunction with CGI technology.

There are topics that are considered too sensitive to talk about openly. This is changing drastically. The media has witnessed an increased social-political presence – and the movie industry is not left out. The breakthrough of social commentaries in the traditional film industry has been drastic and unprecedented and we saw many of them in 2017. Some of these films that focused on political unrest and celebration of diversity have become blockbuster hits and award winners. For example, “Moonlight” addressed the issue of race and LGBTQ and won three Oscars, a Screen Actors Guild Award, and a Golden Globe – among several others.

4. Women Are Getting The Lead Role 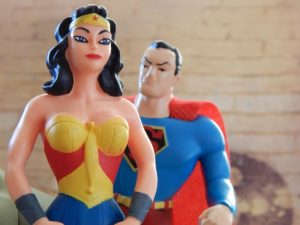 The movie industry for a long time has been the “Men’s World” with women playing mostly supporting roles. We have seen an increase in diversity in 2017. More movies emerged with women playing lead roles in stories that would have been cast by men. The toast of 2017 would be “Wonder Woman” which was one of the highest grossing hits of the summer. A standalone female superhero movie was a huge risk but Wonder Woman was a huge success.

5. There Is A Rise In Handheld Shots

The main purpose of handheld shots is usually to arouse an eerie feeling that is characteristic of thrillers. The presence of portable gadgets with amazing camera quality has made this possible. Some of the movies that had featured handheld camerawork include Cloverfield and Paranormal Activity. The acceptance of handheld camerawork has given filmmakers new dimensions of presenting traditional movies.