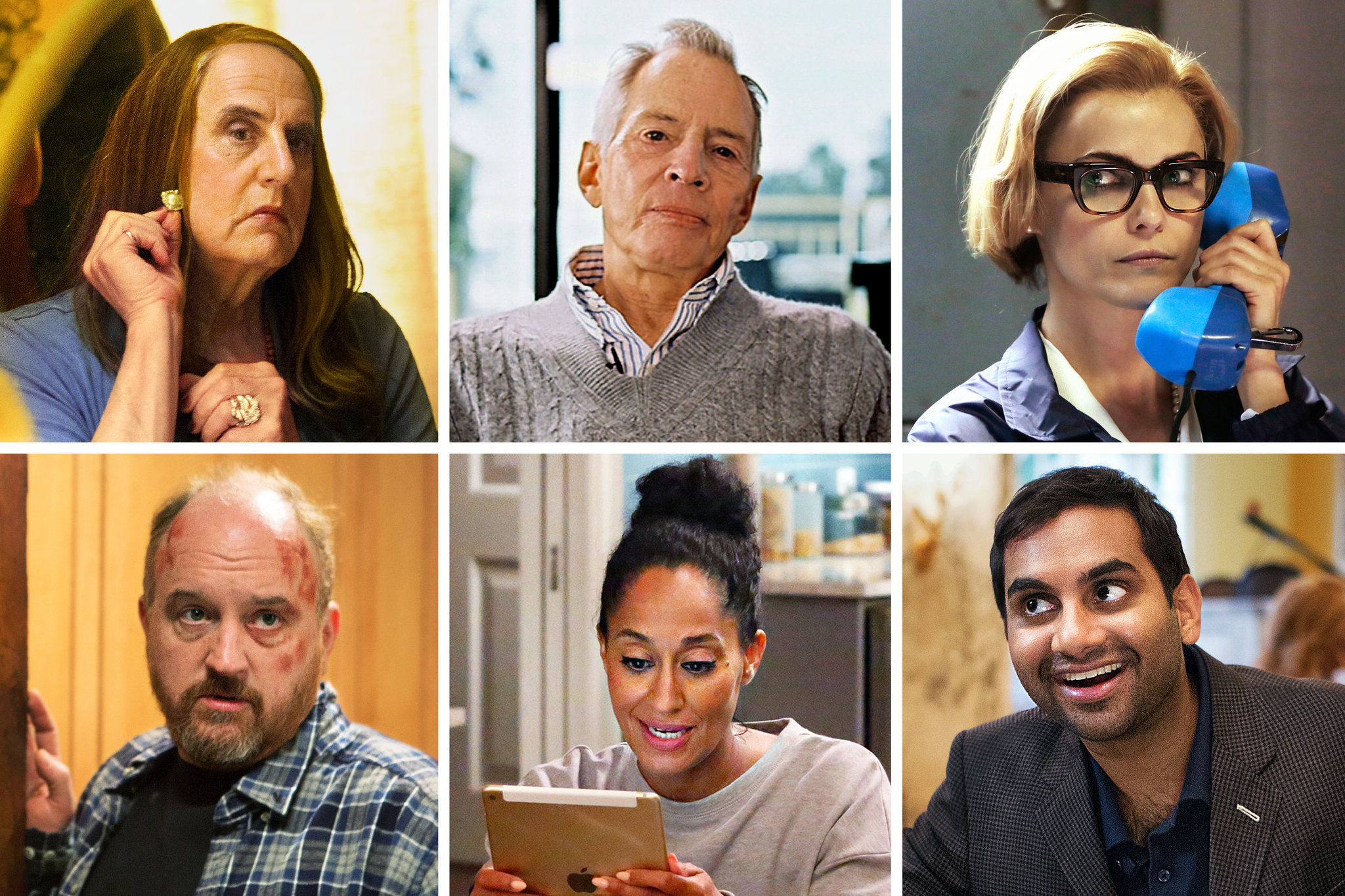 Being human is somehow a supernatural type of show, which has Vampire and werewolf characters. It seems like a supernatural drama, but it’s storyline is deeper than actual. Its story starts from an agraphobe and a man who was trying to live a normal life in society. Then, the agraphobe character turns into a ghost and the man who was trying to become a normal person, becomes a werewolf. There is another character who has issues like sex addiction, and that person turns in to vampire. There three are roommates in the show.

This is England is a show, which comprises of different mini series. It is based on a film, but it performed much better than the film. It is a rare show, which performed well as compared to the film. This show had small episodes with a humorous touch.

Black mirror was a good show and like a hybrid of The Twilight Zone and Tales of the Unexpected. The style of this show made it popular among the viewers. The storyline of this show surrounds the dark side of technology. It starts from entertainment, and at the end, it becomes terrifying. However, this show is worth watching.

The crown has a different type of story. It is a compelling story of royals and reveals the psychological problems of royals. Main character of this show is performed by Claire Foy as Queen Elizabeth.

The Fall is a TV program which should be at the top of the list, just because of Gillian Anderson. Epic plot and awesome cast urge to watch this best TV show. The genre of this TV show is “Crime” and it revolves around a detective who is investigating a series of murders.

Downtown Abbey is a UK television show that went through the hearts of British as well as American people. The Americans love the accent, drama and all the other things in this UK television show. The story of this drama was set in the 1900s and acted as the best, intelligent soap opera. There are many such moments, when people can be “surprised”. The story lies in an upper class family who is affected by some historic events.

Another comedy show in this list is, “Spaced.” When you have nothing to do and feeling depressed, watch “Spaced”, all you depression will be vaporized. The story line of this show is funniest, i.e. two friends pose as a couple just to get a flat.

The IT crowd is a nice and worth watching UK television show. A person who watches this show first, can face some ambiguities, and this is the beauty of this show. When a person watches this show second time, he feels awesome. This show cached huge audience in between 2006 and 2010.

Now, the last one, but we can say that it is the “Top one,” the best show ever, “Sherlock.” It is the show, for which people wait eagerly. We do not want to spoil your interest by telling its story. We recommend you to watch all of its seasons.