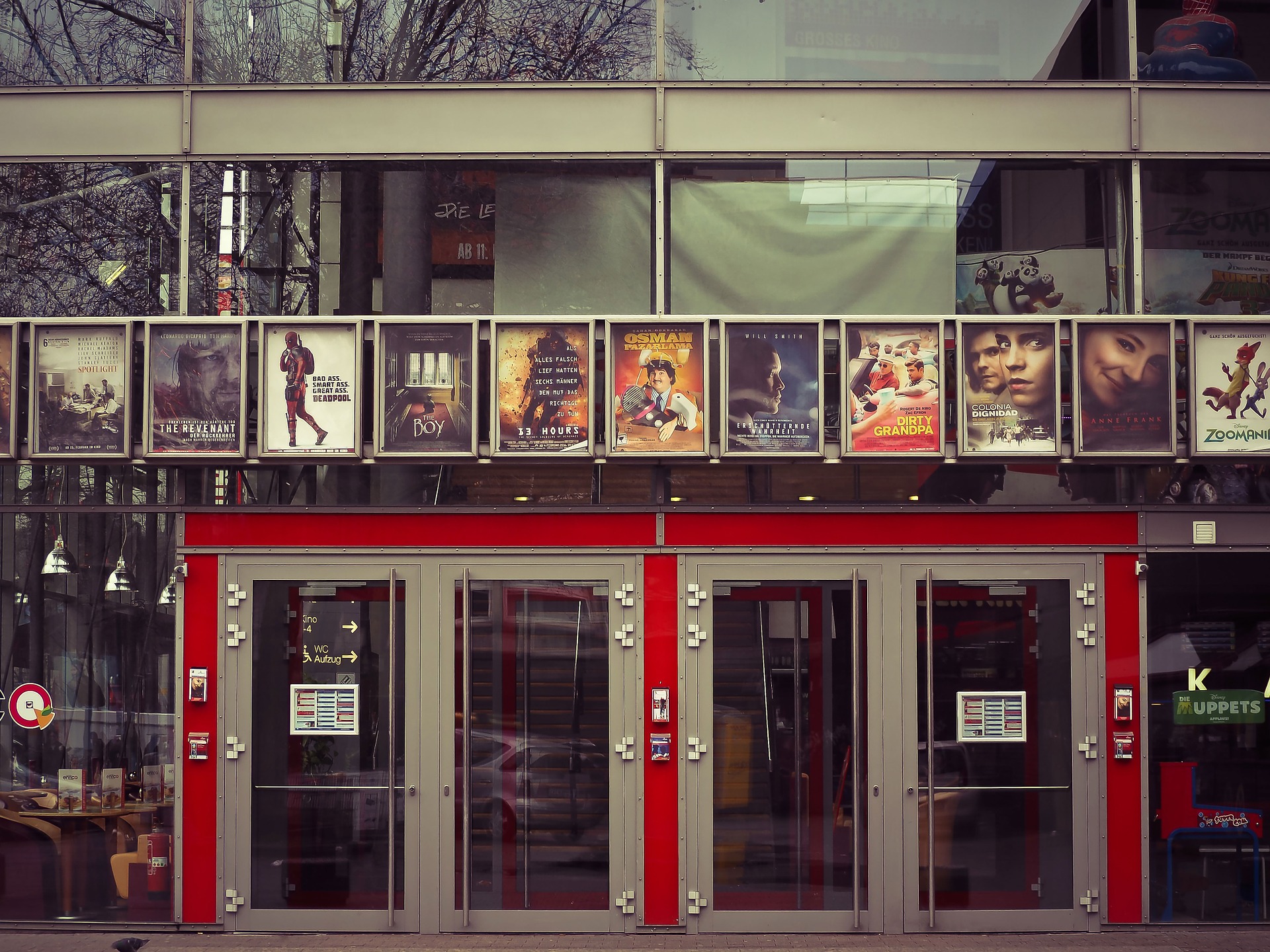 2017 continues to be a great year for movie lovers and movie goers as long lists of much awaited sequels and instalments are about to be released this year. Sequels of Fast and the Furious without Paul Walker and the reboot of Transformers are all set to be out this year, making everyone excited about it.

2017 Releases to Watch out for

The Fate of the Furious 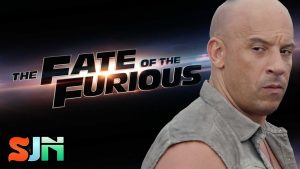 Set to be released in the second week of April this year, The Fate of the Furious stars Vin Diesel and the entire gang of the Fast and Furious franchise less Paul Walker. Directed by F. Gary Gray, the movie announced that Dwayne Johnson, Jason Statham and Michelle Rodriguez are all going to be part of this movie.

What to expect from the 8th instalment of the Fast and the Furious Franchise? Expect to see exotic locations where action-packed scenes are happening, making viewers asking for more after an hour and a half of viewing.

Guardians of the Galaxy Vol 2 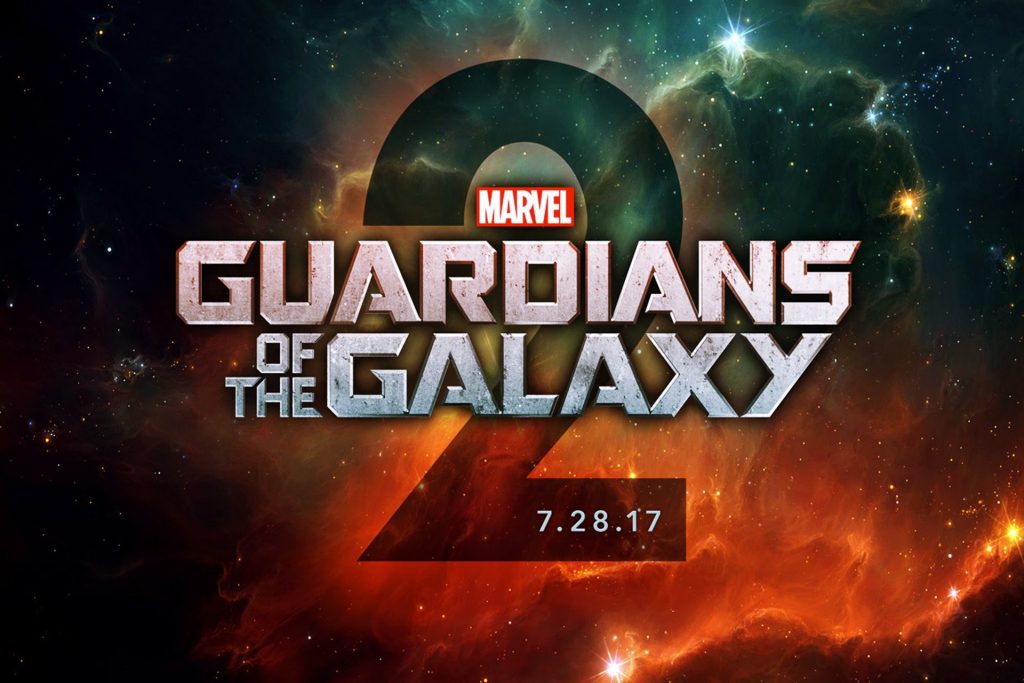 Another production from Marvel Studios, the team of the Guardian of the Galaxy, led by Chris Pratt are set to return this May with Guardians of the Galaxy Vol 2. Set to be released in 3D and IMAX 3D, the movie still includes the same ensemble cast from the first one such as Chris Pratt, Zoe Saldana, Dave Batista, Vin Diesel and Bradley Copper.

What to expect from the 2nd installment of the Guardians of the Galaxy? The trailer released during the Super Bowl LI was so hilarious; hence, the viewers can expect a fun-filled movie hour, once it becomes available in theaters. Viewers can also expect the regular galactic action, humorous one-liners and a great story line. The box office projection for the film is at least $600 M upon release. 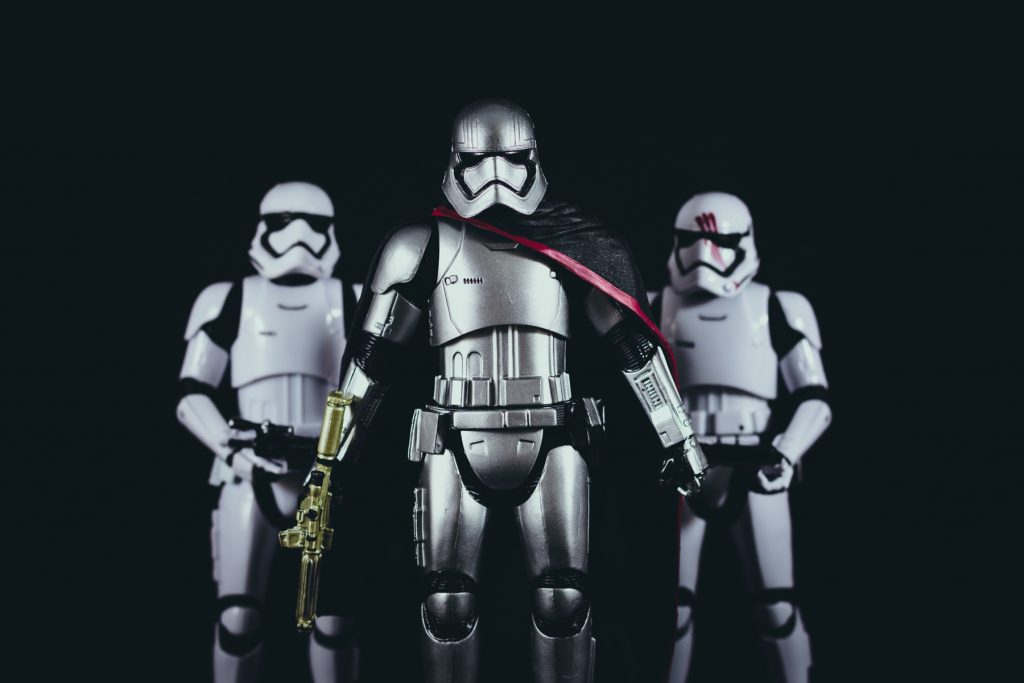 Another movie to watch in 2017 is the second installment of Star Wars Sequel Trilogy (Star Wars: The Force Awakens being the first one). The film is directed by Rian Johnson and will be distributed by Walt Disney Studios. It continues to star Mark Hamill as Luke Skywalker, Carrie Fisher as Leia Organa and Adam Driver as Kylo Ren. Star Wars: The Last Jedi is set to be released in December of this year. The final installment, Episode IX is set to be released by 2019.

What to expect from the second installment of this Star Wars Sequel Trilogy? According to John Boyega, this sequel is darker and has more physical actions than the first one. Expect the movie to be released in 2D/3D and in IMAX for a more realistic viewing experience.

Other notable movies to watch out for

The thing is, if a movie is not a remake or a sequel, expect it to be based from a Novel written by a popular writer or an autobiography of someone famous. Let us take a look at some of them. 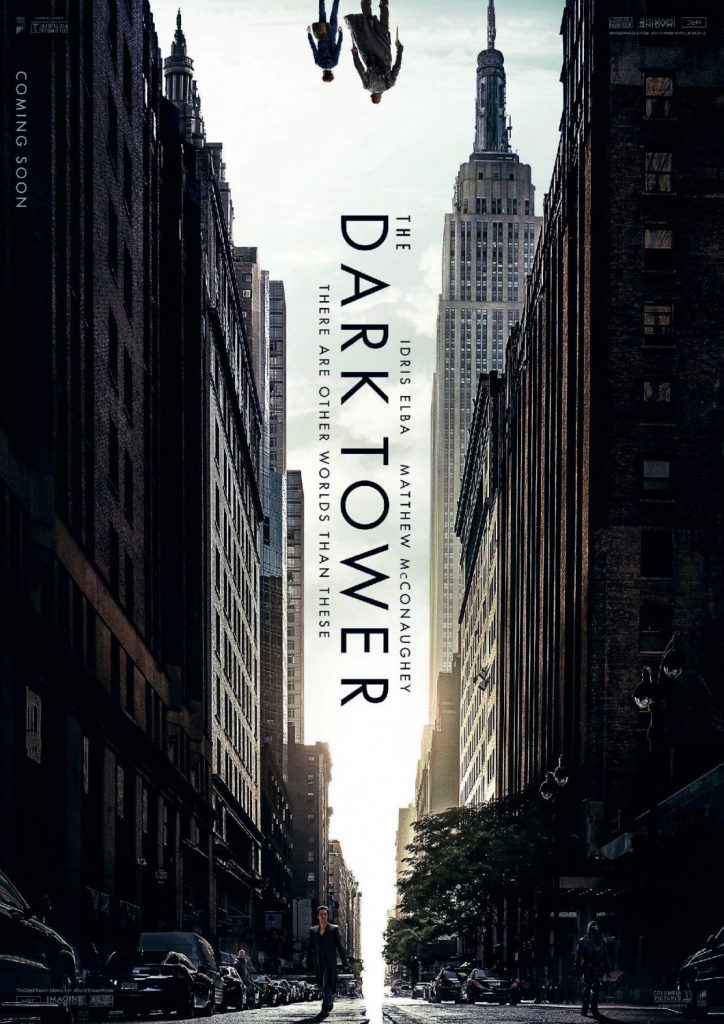 The Dark Tower is based on a novel written by Stephen King and is directed by Nikolaj Arcel. It stars Idris Alba and Matthew MacConaughey. The Dark Tower novel was originally adapted for a TV series according to the movie makers. The Dark Tower (the movie) doesn’t promise any sequel in the future, it is just one movie in the process.

The Kidnapping of Edgardo Mortara 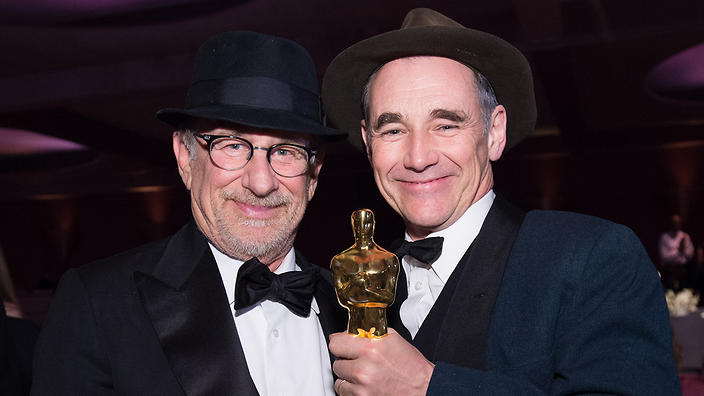 A movie directed by Steven Spielberg, the Kidnapping of Edgardo Mortara tells the story of a young Jewish Boy. He was taken from his family and was baptized in the Catholic Church. The movie talks about the struggle of Mortara’s family as they fight for getting their boy back against the Papacy. The movie has no set date of release yet, although it is expected to be released by the end of this year or early next year. Still, it is best to check the upcoming movies in theaters near you.

With hundreds of movies set to be released in 2017, expect to see familiar titles as most of them are sequels and reboots. There are few original movies to watch out for as well, but then again, who would want to see something unfamiliar if you are already familiar with the Justice League or the Avengers, right?